Founded in January 2017, Cowes Sports Ladies FC is a ladies football club based in Cowes on the Isle of Wight.

The team was originally started for local ladies to get into sport and get fit but quickly established itself with good numbers turning out to train at the Isle of Wight Community Club on a regular basis.

Managing to initially attract sponsorship from the prestigious Isle of Wight Festival to help get the project off the ground, and with numbers increasing weekly, it quickly become apparent that this venture was destined to go a lot further than originally planned.

After appearing in a number of public events across the Island and interest growing, the team affiliated to the Isle of Wight Community Club and entered into the Hampshire Women’s Division 3 Football League for the 2017-2018 season, achieving an impressive 36 goals and finished 4th.

Progressing with every season, the ladies moved up to division two and added a youth team to the roster, which itself went on to win their league in the first season they played, scoring 41 goals thoughout the season. The youth team progressed into our Under 18s team, and with many of them now becoming available for the first team, the future for the ladies looked good.

Then in July 2020, after long and beneficial discussions, the ladies merged with the local Wessex League mens team, Cowes Sports FC, to form one club for our town, and become Cowes Sports Ladies FC.

The mens team are known as the Yachtsmen in keeping with the towns traditions, and so after a vote on various options, the ladies adopted the name of The Roes as a nod to Saunders Roe and it’s history with the town, and UK in general. 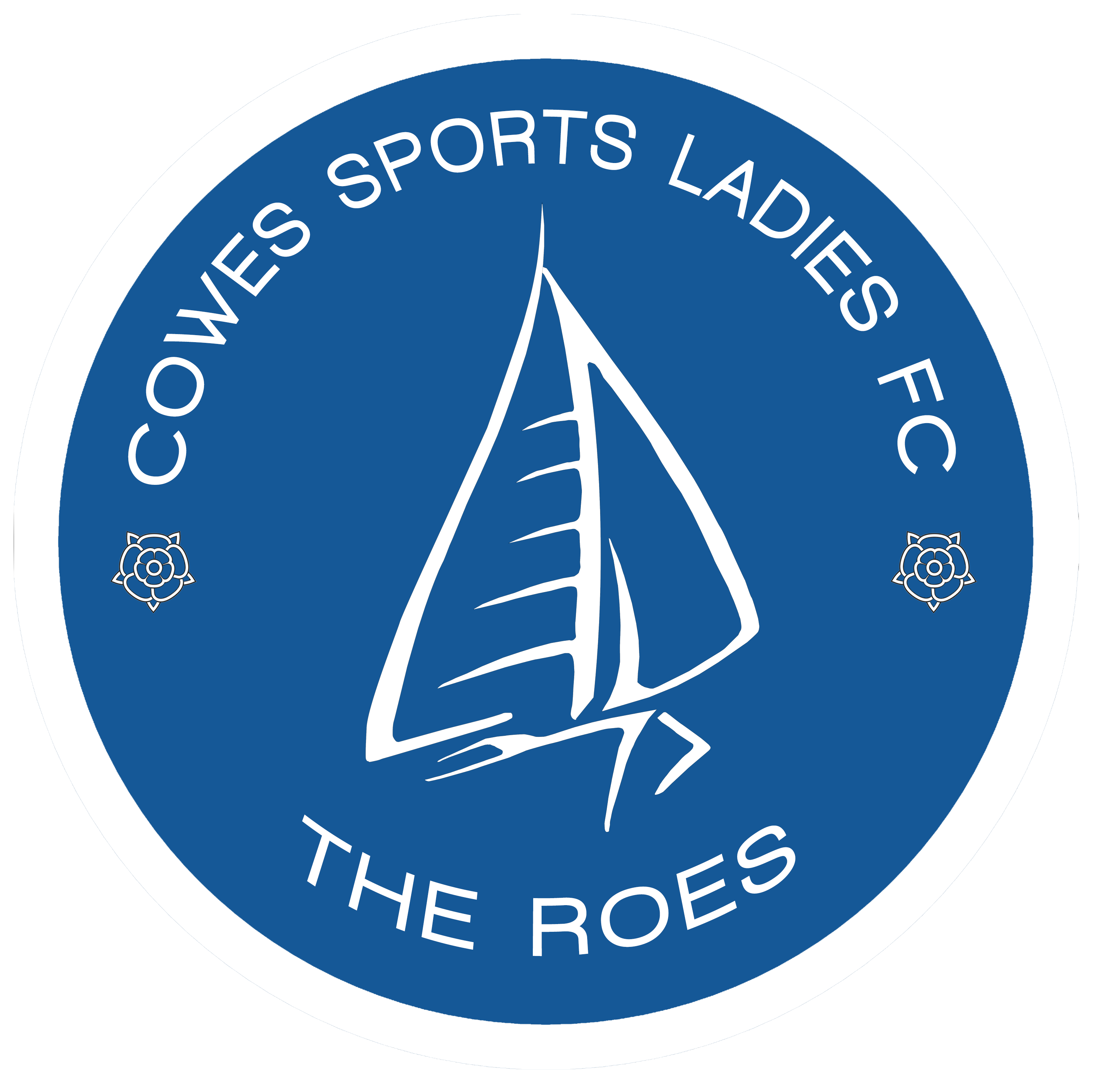 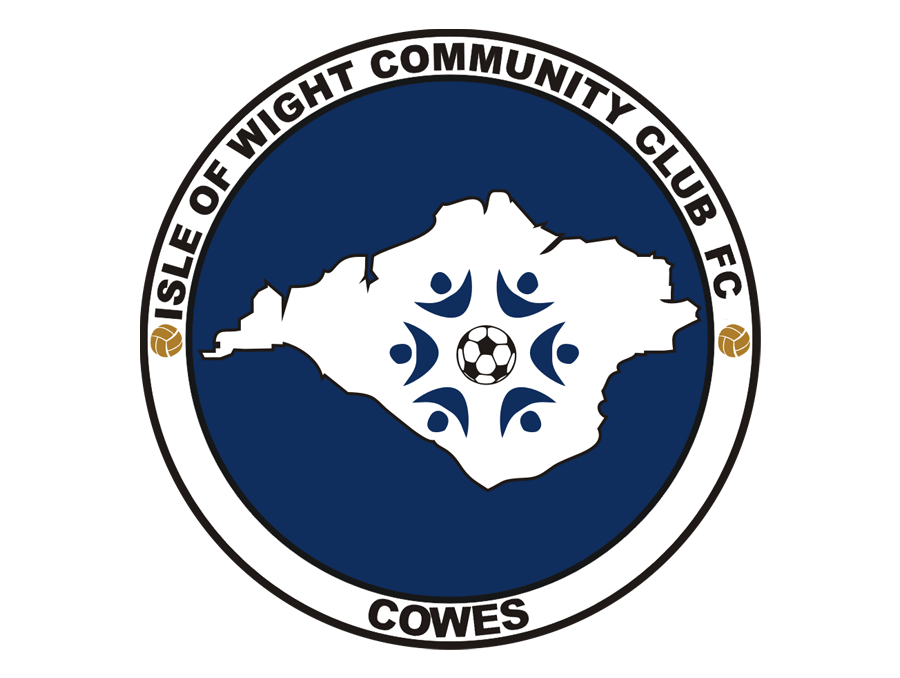 The history of Cowes Football Club can be traced back to 1881, when the club was originally formed, although competitive action did not arrive until 1886 in the shape of the Hants and Dorset Junior Cup.

In 1898/99, Cowes won the South West Division 2 of the Southern League and, as a limited company, ventured in to the Southern League alongside the likes of Tottenham Hotspur, Millwall, Bristol City and Swindon. However, financial difficulties and a string of poor results prompted the withdrawal from the league midway through the season and the winding up of the club.

In 1903 the club was resurrected and nine years later celebrated moving to current home Westwood Park by winning the Hampshire Senior Cup for the second time.

With four figure crowds regularly being attracted to Westwood Park, the main stand was erected in just 24 hours – before a local derby with Newport – by a force of workers from one of the many shipyards in the town. Extensive renovation work has helped ensure that it remains one of the largest in non-league football in the South.

For further information on the history of Cowes Sports FC, please visit this page:  https://www.cowessportsfc.com/the-club/ 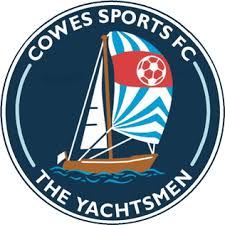 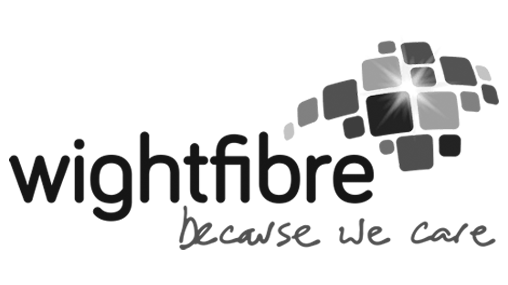 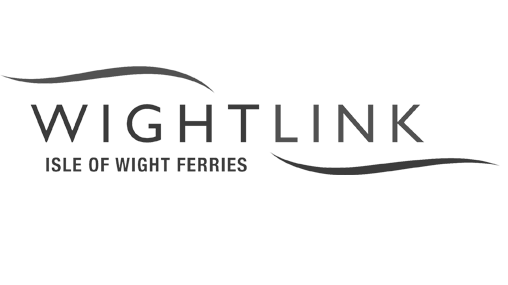 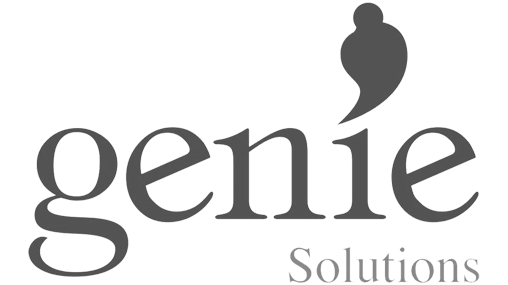 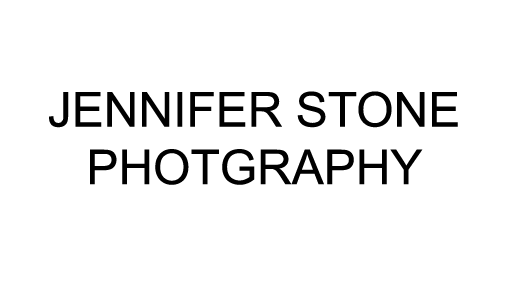 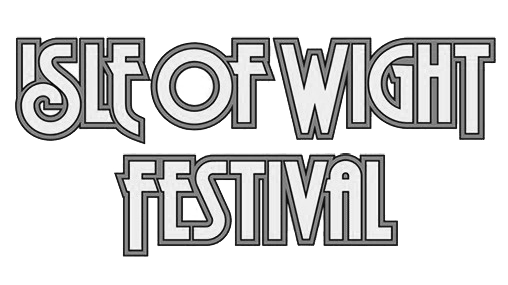 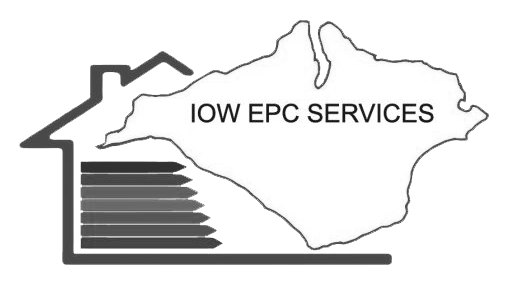